Conflict in the workplace cannot be avoided

It’s the leaders job to deal with it!

Let’s face it, if you put two people together in any given situation, the likelihood that conflict may arise is extremely high. What is conflict? Conflict is disagreement, but contrary to popular belief conflict does not necessarily involve fighting. Conflict exists in any situation where facts, desires or fears pull or push participants against each other or in divergent directions.

Conflict is a normal and natural part of any workplace. When it occurs, however, there is a tendency for morale to be lowered, an increase in absenteeism and decreased productivity. It has been estimated that managers spend at least 25 percent of their time resolving workplace conflicts — causing lowered office performance.

One reason there is so much conflict in the workplace is primarily because most people simply haven’t learned how to resolve conflict before it turns into fighting, or more often than not, try to avoid conflict at all cost. This is why we have so many ‘elephants in the room’ which grow and fester. The problem with this is everyone is expending massive amounts of energy trying to avoid these ‘landmines’ and find themselves feeling they are treading on ‘eggshells’, avoiding bosses and peers, ignoring a colleagues bad behavior or poor performance, and seemingly are unable to have productive and fruitful conversations.

I have seen up-close and personal numerous situations where the absence of conflict resolution has led to disastrous outcomes and many wasted hours of employees time and energy. I was made aware of a manager who on a daily basis would appear to be involved in a negative interaction with either a peer or her manager. On one occasion, she took it upon herself to barge into a closed door meeting with her boss who was having a private (skip level) meeting with her employee. She demanded to know from her boss why he was meeting with her employee — even though there was a company wide initiative encouraging skip level meetings, in order to break down communication bottlenecks within management. Neither the manager’s boss or the employee confronted the situation, but avoided the conflict because of either the shock of what had happened, or just not wanting to appear to be a part of the problem. Have you ever found yourself in the middle of a contentious situation?

I’d like to provide three steps to moving you and your workplace, and even your home, to working through conflict. I believe this approach may get you the results that may have eluded you to date:

So when the conflict inevitably arises, follow these three steps and you will minimize the negative impact of conflict at work. 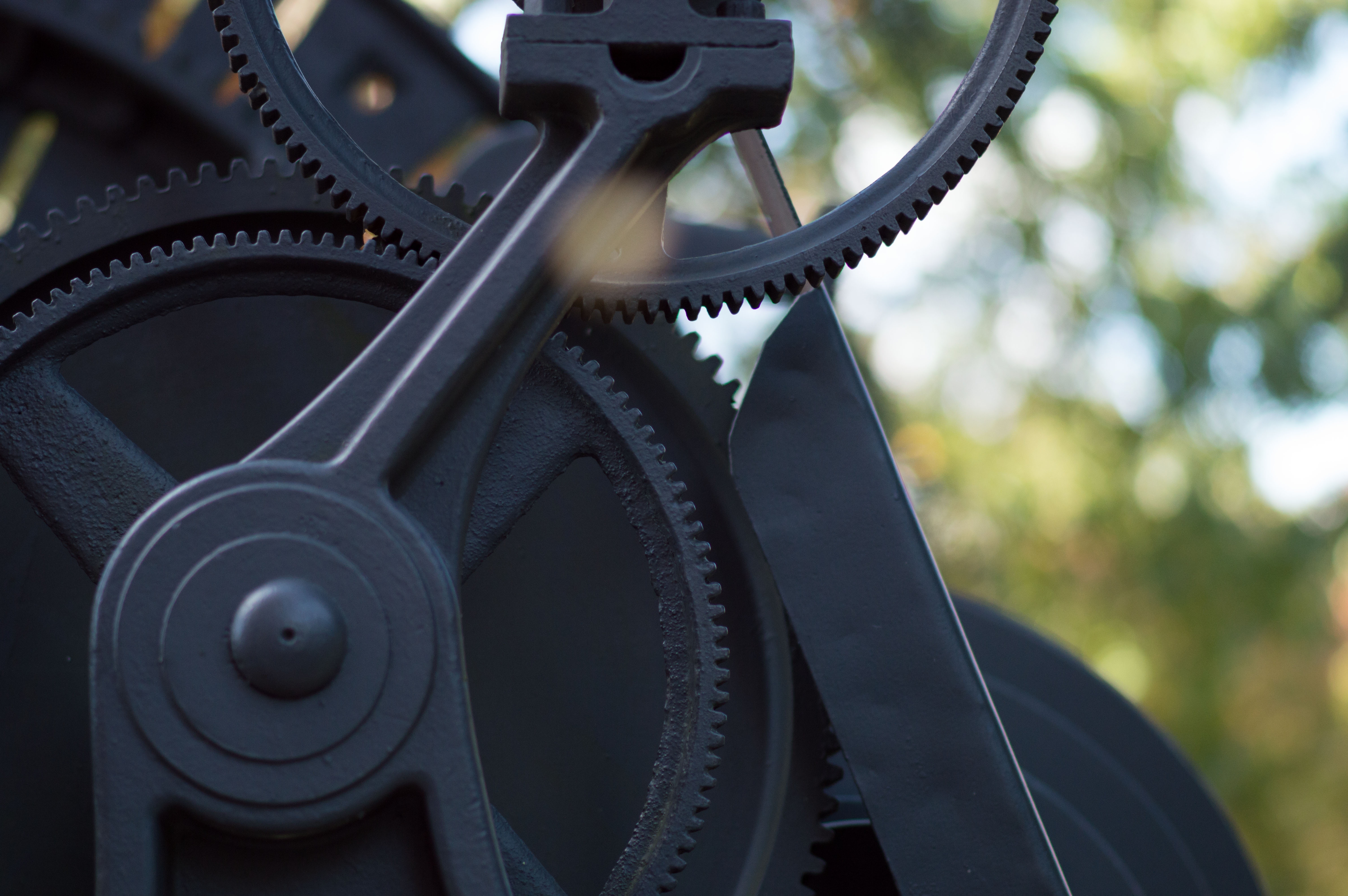 Coaching is a developmental practice; coaches use their knowledge and skills to help their clients achieve specific personal or professional goals. Coaches create a learning environment and, as such, there shouldn’t be power strugg…https://lnkd.in/gNx86XNJ https://lnkd.in/gW42FJfT

So grateful to be home in magical London after three decades away. @ Launceston Place Restaurant https://www.instagram.com/p/Cljv_3bsqnP/?igshid=YTgzYjQ4ZTY=

Changing your mind is not a sign of losing integrity. It's often a mark of gaining wisdom.

Realizing you were wrong doesn't mean you lack judgment. It means you lacked knowledge.

Opinions are what you think today. Growth comes from staying open to revising your views tomorrow.